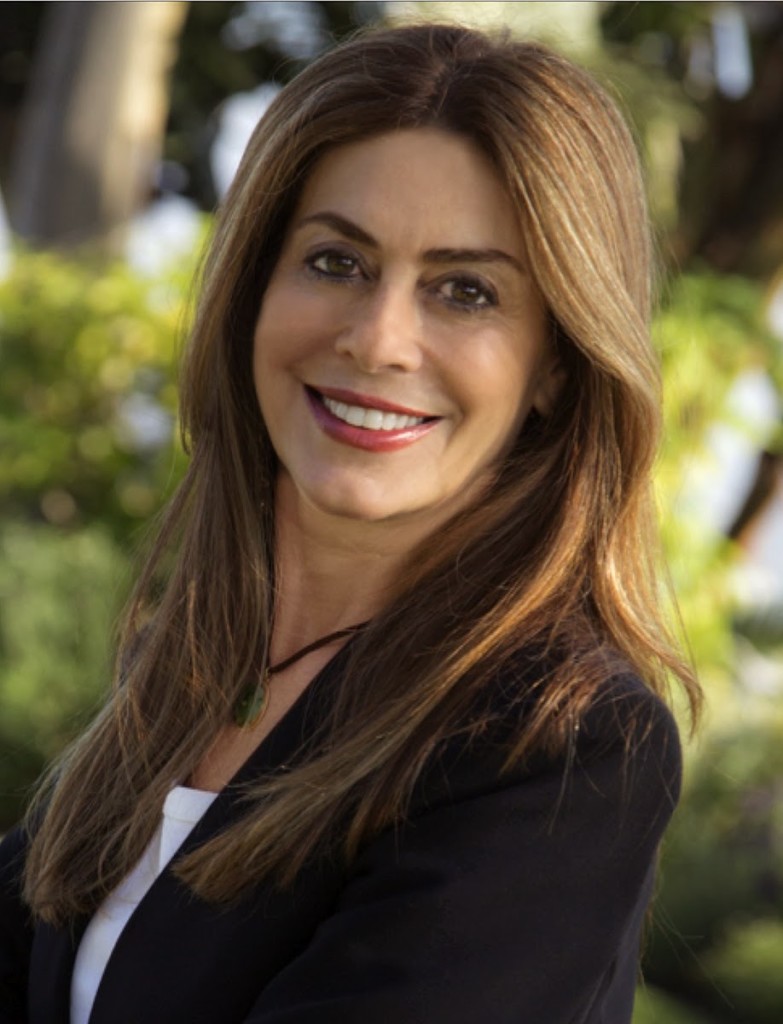 Juliana Maio was born in Egypt but expelled from the country with her family during the Suez Crisis. She was raised in France and completed her higher education in the United States, receiving her B.A. from the University of California, Berkeley, and her Juris Doctor degree from UC Hastings. Juliana practiced entertainment law for twenty-five years, representing writers and directors, as well as a host of production companies. She also served as a studio executive. Her novel, CITY OF THE SUN was an Amazon best seller and is being adapted into a limited series. She co-founded Lighthouse Productions, an independent film and television production company, with her husband, Academy Award winning film producer, Michael Phillips.